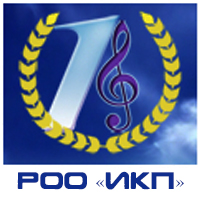 “PKS” RPA have concluded a number of agreements and international treaties with public associations of the CIS countries–the Russian Federation, Ukraine and Uzbekistan, the list of agreements is as follows:

There were also signed memorandums with “Kazakh Society for the Management of Performers’ Rights” Republican Public Association and “Amanat” Non-Profit Organization for the Protection of Copyright and Neighboring Rights” PE.

ARE YOU AN AUTHOR OR A PERFORMER? CALL US!   CALL US RIGHT NOW!